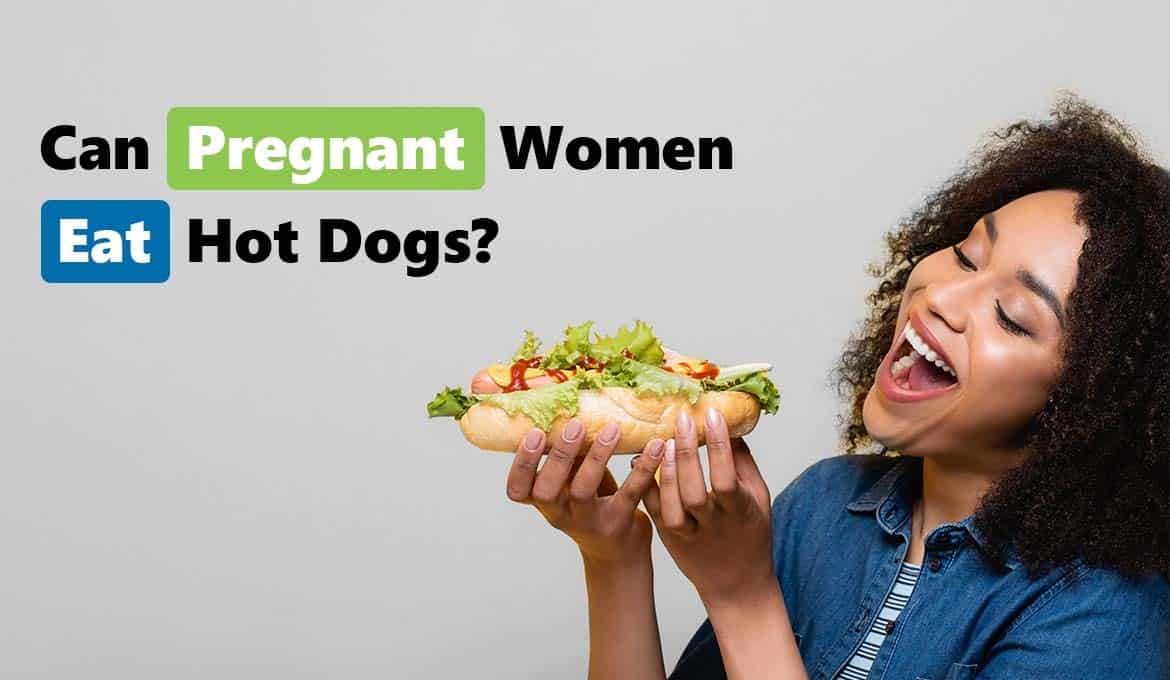 Can pregnant women eat hot dogs? The answer is not a simple yes or no. Hot dogs, like many ready-to-eat foods, can become contaminated with Listeria monocytogenes after they have been processed and packaged at the plant.

As this bacteria can be extremely dangerous to fetuses in the growing stages, it’s crucial to ensure that any hot dogs you want to eat are reheated until steaming hot. If it’s impossible to do that, then unfortunately for expectant mothers, the best course of action is to skip the franks altogether.

Eating hot dogs while pregnant may seem controversial; however, this rule of thumb is more complicated than it seems. Many expectant mothers will tell you that they develop strong cravings for foods that contain certain ingredients when expecting; as such, hot dogs might be one of these items.

It’s important to evaluate any potential risks and dangers before introducing any new food into your pregnancy diet. In this post, we’ll explore what kinds of hot dogs are safe for expectant moms to eat and look at the potential benefits or risks associated while including them in your daily meal plan.

Hot dogs are processed meat, which means they have been packaged, cured, and preserved. Moreover, hot dogs contain potentially harmful chemicals, including nitrates and nitrites, that can be harmful to your baby’s health.

Nitrates are found naturally in plants like celery and spinach but can also be produced artificially by adding sodium nitrate or potassium nitrate to raw meat products. Sodium nitrite is used as a preservative in food products because it prevents bacterial growth during production.

Consuming hot dogs during pregnancy is not generally considered risky for adults without underlying health conditions who eat them on occasion.

Pregnant women should avoid eating hot dogs completely due to the high levels of sodium and other additives present in these meats.

Nitrates and nitrites also may reduce blood flow by blocking the action of a protein called eNOS (endothelial NOS) that normally helps maintain healthy blood vessels. This effect can lead to poor wound healing and other complications among pregnant women. While it’s tempting to indulge in hot dogs, there are some major health risks to consider. Listeriosis, toxoplasmosis, salmonellosis, and campylobacteriosis can all cause life-threatening illnesses for your unborn child. These are just some of the possible complications of eating hot dogs during pregnancy:

Although sometimes, these symptoms do not appear until several weeks later when someone contracts something else like norovirus (which causes vomiting) that triggers their immune system into action again, exposing them again through secondary bacterial infections.

You should not eat hot dogs while pregnant for the following reasons:

How Hot Dog Consumption Can Lead to Food Poisoning and Other Bacterial Illnesses:

While the connection between food poisoning, nitrates, and hot dogs is well-known, there are other ways in which nitrates can cause illness that you might not have considered. And if you’re pregnant, it’s even more important to be aware of these potential dangers.

Nitrates can lead to:

The Explanation for the Negative Effect of Nitrates in Hot Dogs on Fetal Development:

Nitrates are chemicals that can be added to meats and fish to help preserve them. They’re also found naturally in certain foods, like celery and spinach.

Because of the preservative nature of nitrates, they’re often used in hot dogs to make them last longer on store shelves (more time means more money). Nitrates have been linked to methemoglobinemia, a condition where blood cannot carry oxygen efficiently due to an abnormal hemoglobin molecule called methemoglobin.

This condition can lead to cyanosis when the skin turns blue because the blood doesn’t carry enough oxygen. At the same time, Cyanosis can be fatal if not treated quickly.

Eating hot dogs is a subject that seems to cause quite a bit of controversy. Many people have strong opinions about whether or not pregnant women should eat them, and there are also many conflicting studies on this topic.

While some studies show that hot dogs are safe for pregnant women while others point out the potential dangers of consuming them during pregnancy.

As with any food item, it’s important to consider the potential risks and weigh them against any potential benefits before deciding whether or not it’s worth eating hot dogs while pregnant. 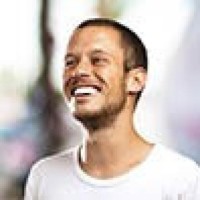 Oliver Nelson is a New York based Health Specialist Writer who completed his graduation from Syracuse University back in 2015. His writings were published in the top Healthcare brands in the United States.

No comments to show.